Kevin J. Kelley is a member of the Virginia State Bar and Fairfax Bar Association.

We have been serving Northern Virginia for over 35 years

Kevin J. Kelley celebrated his fifty year high school reunion in 2016 from Annandale High School. He was the starting center for the Atoms State Championship football team. After graduating from the United States Naval Academy in 1970, he earned a Master’s degree from Fairleigh Dickinson University in New Jersey in 1973.

Returning to Northern Virginia in 1974, he began Law School at Georgetown University. Kevin taught high school math at Fairfax High School and Thomas Jefferson High School while he attended Law school. He was senior class teacher sponsor and a football coach. After graduating Georgetown Law in 1978, and passing the bar in 1979, Kevin J. Kelley both taught school and began to practice Law in Annandale, Virginia. In 1981, he decided to practice Law full time and has continued to enjoy practicing Law for over thirty five years in Annandale, and has no plans to retire anytime soon.

Have a case you need to discuss? 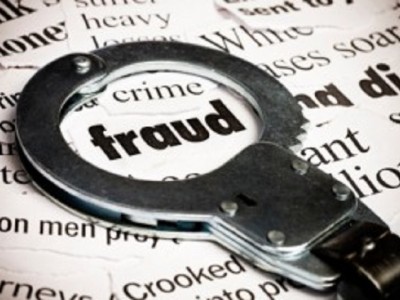 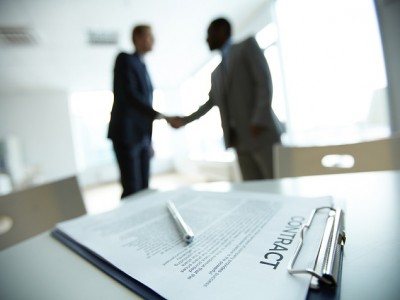 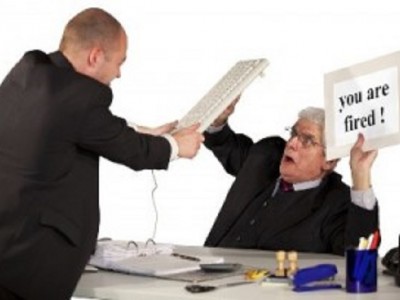 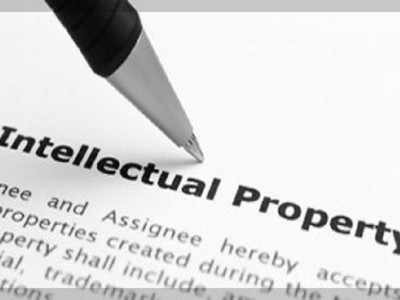 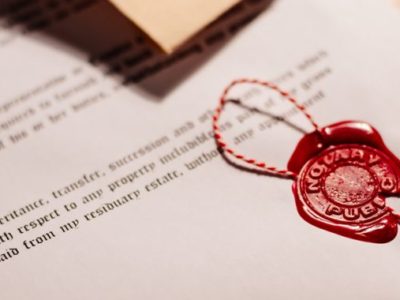 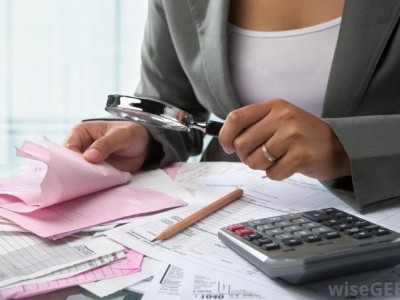 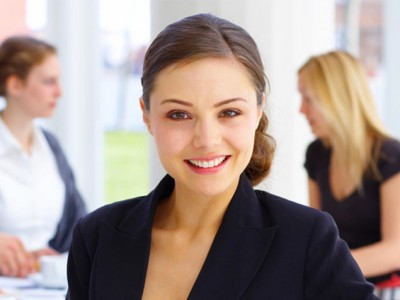 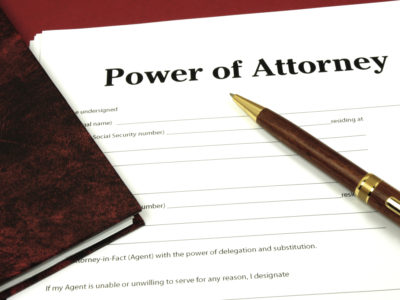 If you are looking for a good experienced attorney in Northern Virginia I highly recommend Kevin Kelley.

I have been a client of Kevin Kelley’s for well over twelve years.  From complex wills and estate issues to simple contracts Mr. Kelley has consistently been a very effective attorney for me.  He as quickly and efficiently handled all of my legal matters with the utmost professionalism, and he promptly returns your telephone phone calls.

Law is complicate matter. It can cause you a big problem
if you ignore it. Let us help you!